I have a new pet.

No, it’s not a dog. Jake would never forgive me. 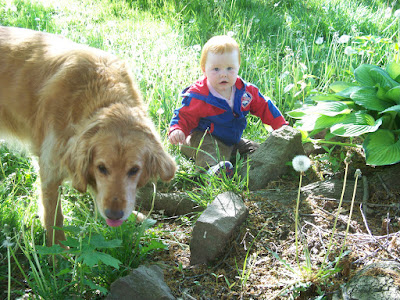 It’s a sourdough starter. I named it Arthur,since I purchased it from King Arthur’s online store. Despite a plethora of information on how to start a sourdough starter from scratch, my handful of attempts had yielded no success. I was in need of some hand-holding. A kit seemed right up my alley. Right I was. Already Arthur has produced 2 batches of sourdough bread. 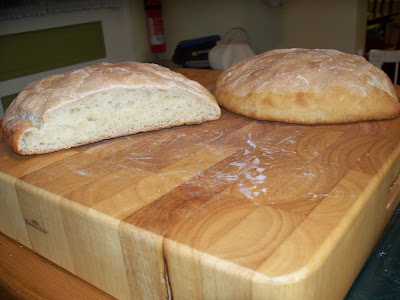 I used King Arthur’s Extra-Tangy Sourdough Bread recipe. The only thing I changed was that I opted to use bread flour rather than all-purpose. I was in need of getting rid of the bread flour that had been sitting on my shelf for 2 months.

OK so it’s not a real pet, but I do have to feed it once a week. I figured if I named it Pet Arthur, I would have a greater chance of not forgetting about it in a month and letting it die. 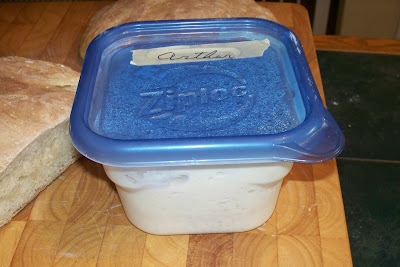