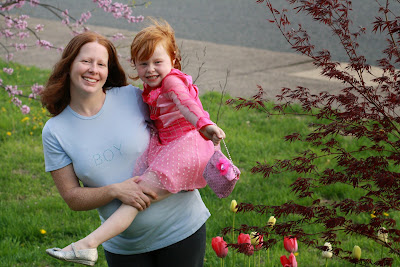 (Can you see the writing on my shirt? I bought it a half hour after the ultrasound!)

Dan and I are so excited!

His name has been set for months. (Oddly enough, we had no girl names picked out).

We are naming him after our maternal grandparents.

His nickname will be Mal as in Captain Mal from Firefly.

Despite measuring a little large, the due date of September 18th remains steadfast.

Elly is slightly disappointed that she will not have a baby sister. She was so hoping to name her Ariel. Yet, I think she will get over it. 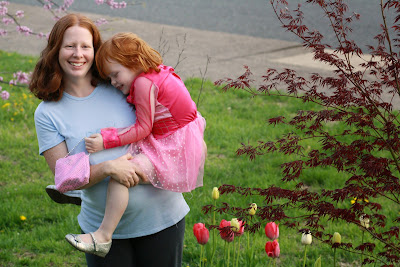 2 thoughts on “Pregnant with Mal”