All my life I have only used a point and shoot camera.

These past 5 years, I have been using a Kodak Share camera. It was great in the beginning. Over time I outgrew it. I was no longer just taking pictures of knitting and sewing projects. I was chasing after Elly, trying to catch every cute expression and every new milestone.

The Kodak failed in me in several ways.
It was horrible at taking pictures in low light, which accounts for our entire house.
The flash distorted the colors of the pictures I took. The first thing I typically did before shooting was to turn the flash off, which meant I lost a lot of pictures to blur, but at least they looked better.
The maximum amount of pictures it could take back to back was 3. Once I snapped #4, an hourglass popped up with the word “processing” underneath.

Then, the camera started to break. I’m not sure it was built to take pictures every single day like I do.
Half the time when I pushed the On/Off button, it didn’t turn on.
When it did turn on, sometimes it froze and wouldn’t allow me to take a picture.
That was the nail in the coffin. The rest I could put up with, but I demand that a camera turn on and allow me to take pictures. So, it is now headed to the landfill. 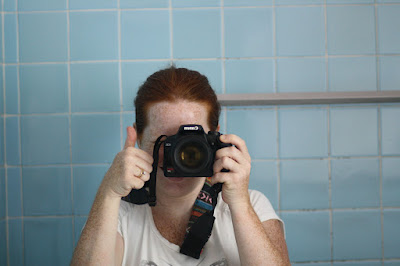 It’s a Canon Rebel XS (purchased from eBay used). I purchased the body only. Then, I bought a new lens, a 85mm f1.8 Canon lens. It’s touted as being a great lens for taking portraits, which will be perfect when taking pictures of Elly.

Elly got a new camera too, a Vtech Kidizoom. 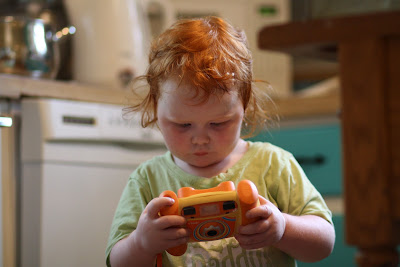 Don’t you just love how the background is blurred?

And it can take black and white shots. 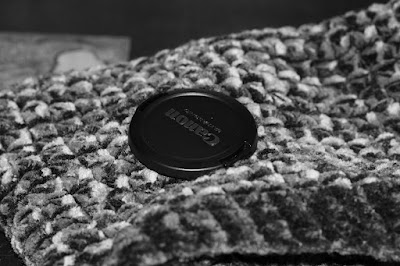 Though I have to read the manual to figure out how to duplicate this shot. I don’t know what I did, but I love it!

4 thoughts on “Hooray! A New Camera!”